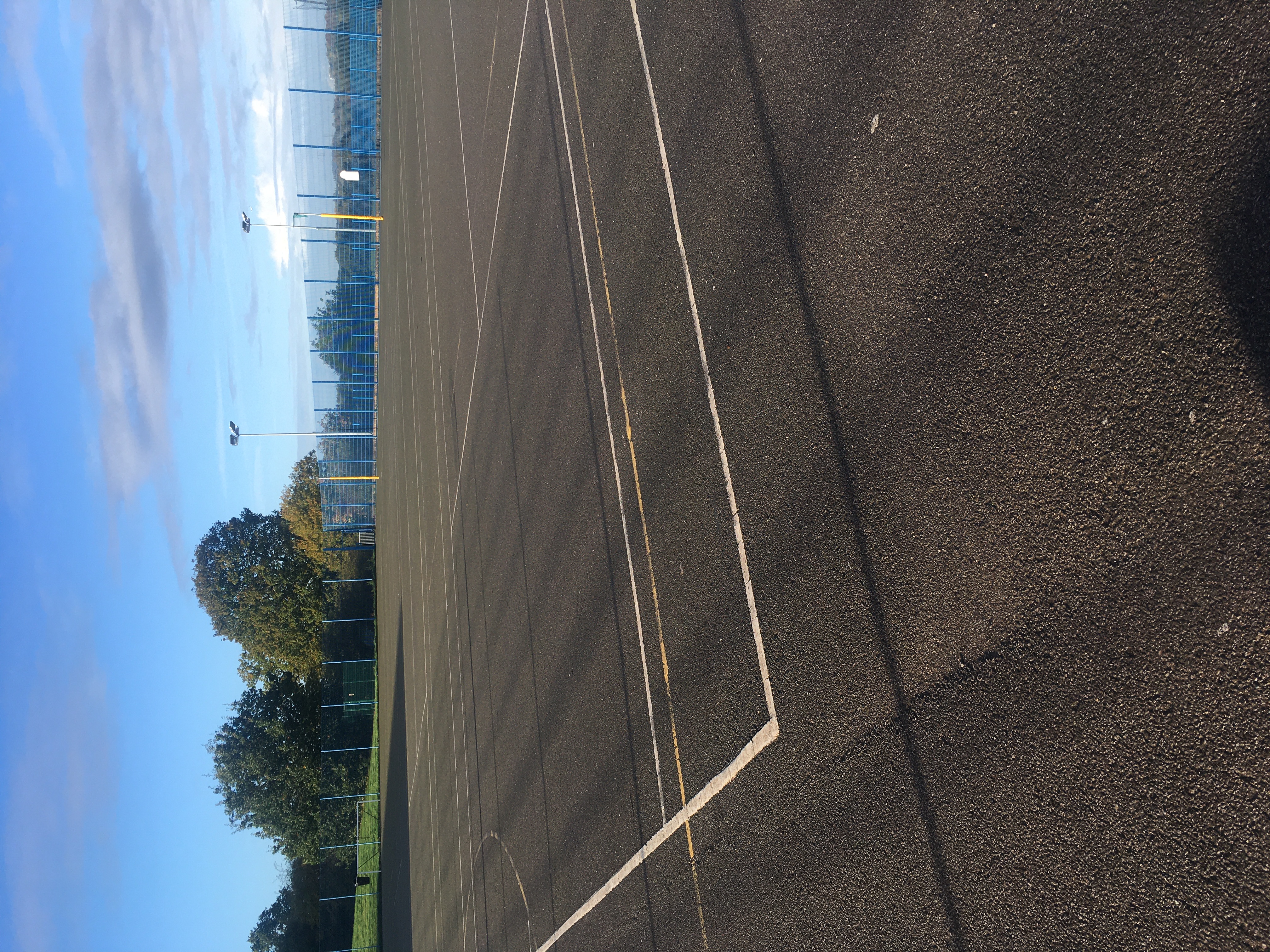 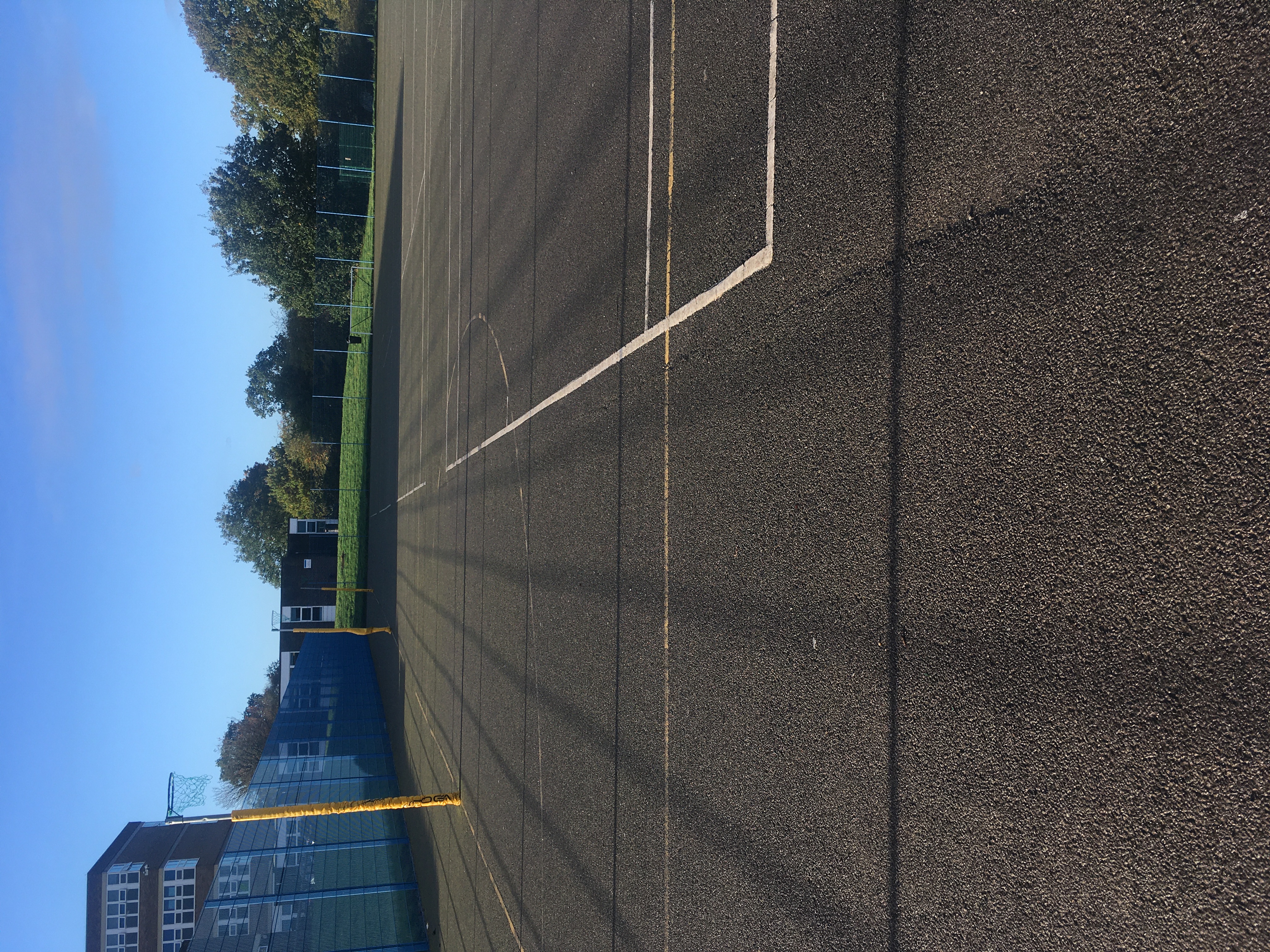 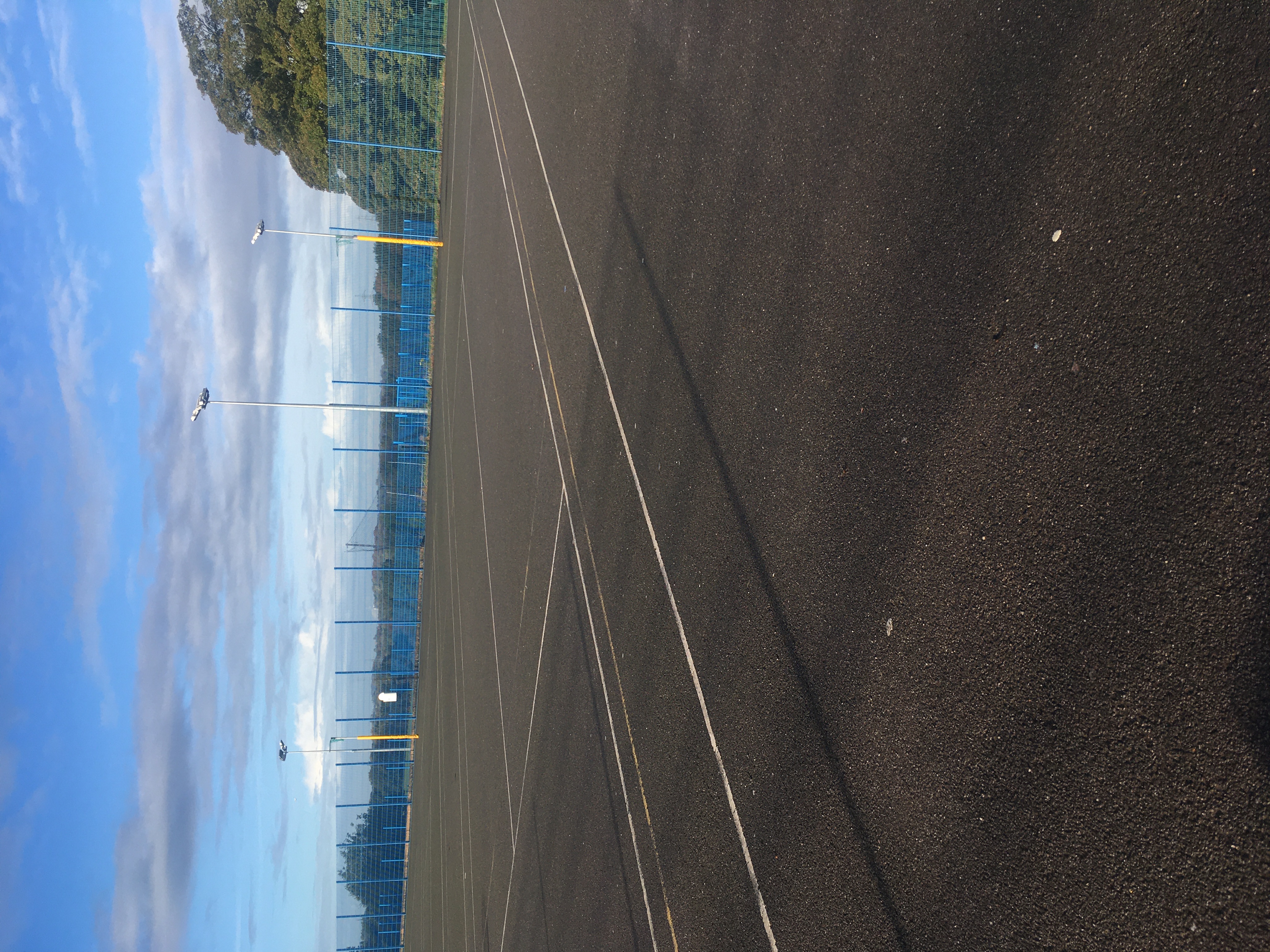 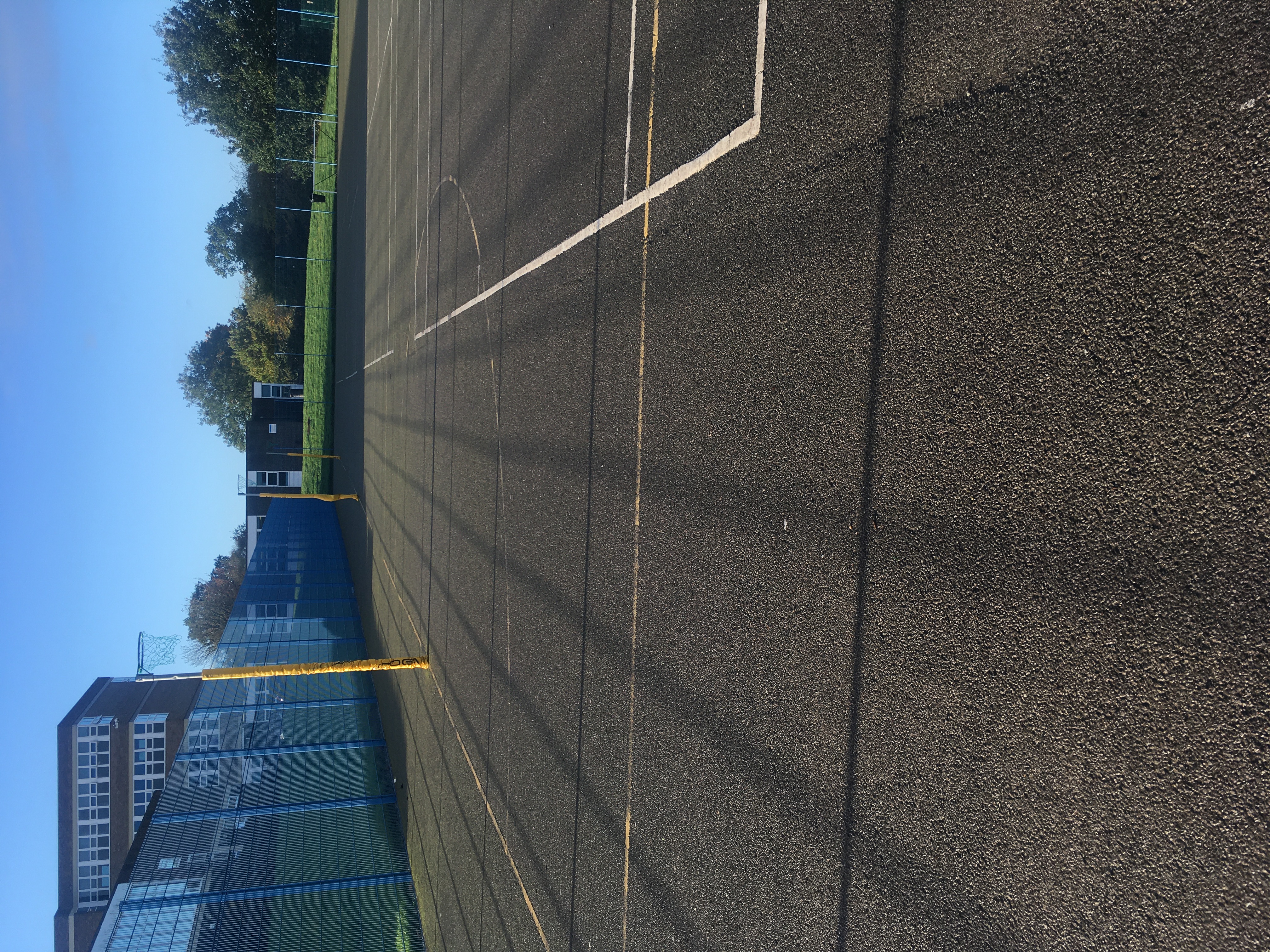 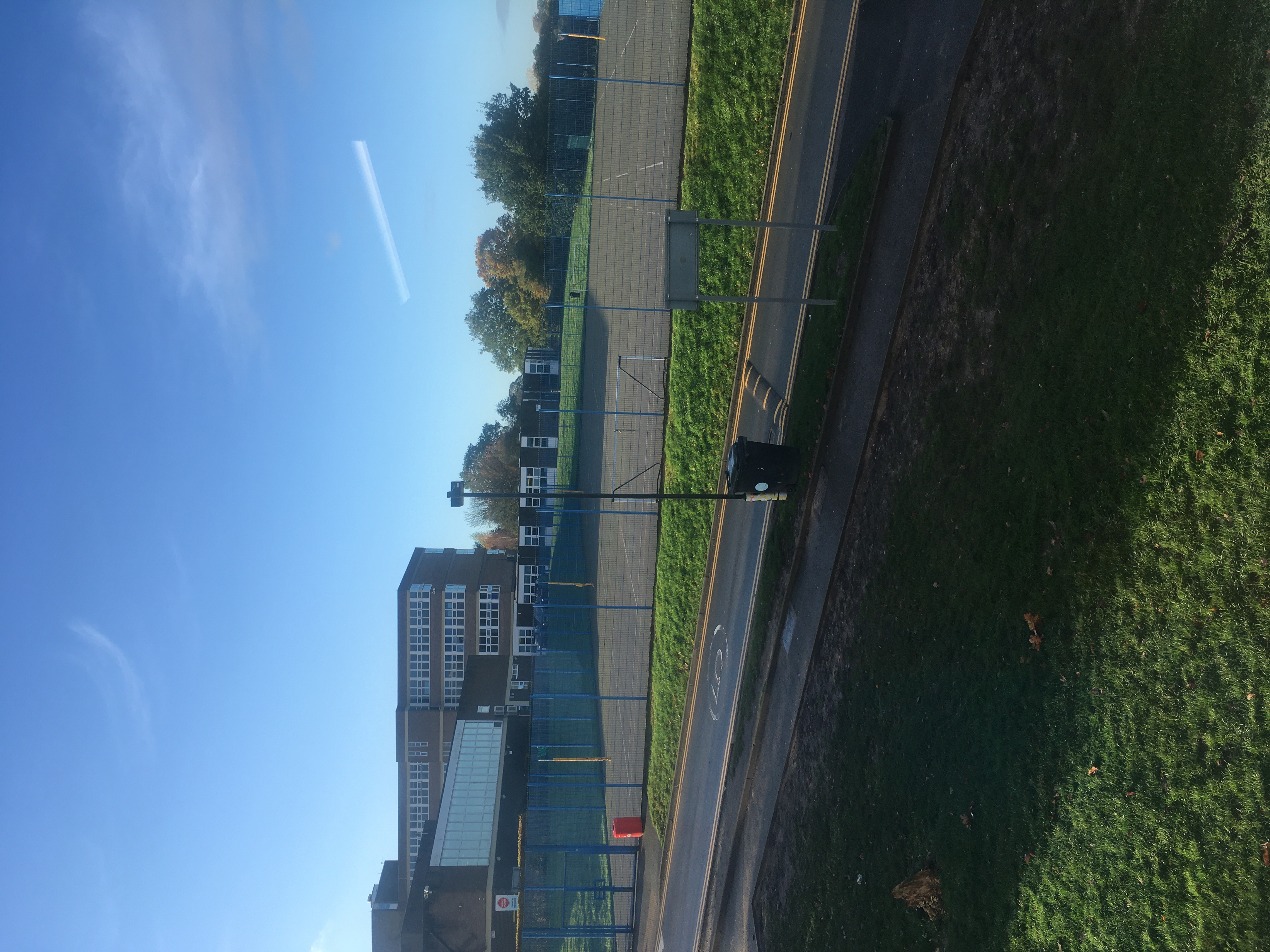 Can not hire out during winter months and can only be hired out at weekends, as the area is not floodlit.

The facility is set up for Netball, September to Easter and then set up for Tennis after Easter to the end of August.

Ask a question about this venue

If your booking slots are not available please contact the support team.